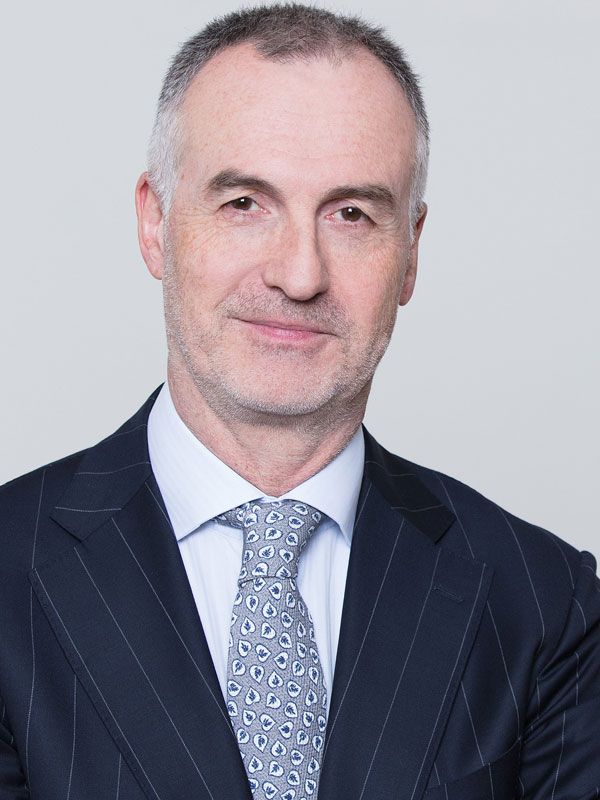 Christian Kollmann has been working in the communications sector for more than 20 years and heads the Vienna office of ADVICE PARTNERS. Starting in the mid-1980s in classical advertising, he soon switched to public relations. From 1991 to 1995, he was agency manager and managing director of the Austrian branch of Hill & Knowlton. In 1995, Christian Kollmann founded his first own agency, and in 1999 Kollmann established “communication matters”, which he still heads today as managing partner.

In this function, he was also involved in the establishment of the ECCO International Communications Network based in London, and since 2006 he has also been a member of the management board.

Christian Kollmann is a specialist in strategic communications consulting, crisis and conflict communication, internal communications (human relations) and public affairs. He also supports companies and managers in the field of media coaching.

In addition to his entrepreneurial activities as a public relations consultant, Christian Kollmann has worked for many years in the Public Relations Association Austria (PRVA), of which he was a member from 1992 to 1999 and president from 2001 to 2003.

Christian Kollmann is also a lecturer at the Universities of Salzburg and Vienna (Institute for Journalism and Communication Sciences) and the Danube University Krems. Among other things, he teaches strategic communication, lobbying, presentation techniques and public relations.